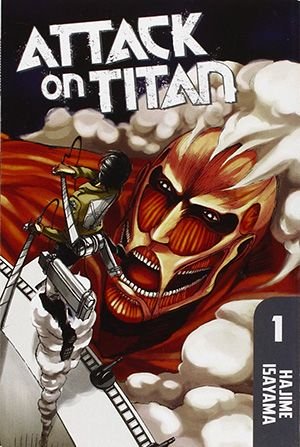 is a series created by Hajime Isayama. The series is based on a fictional story of humanity’s last stand against man-eating giant creatures known as Titans. The series commenced in 2009 and has been going on for 6 years now. Attack on Titans manga is expected to continue with the success, and even get better with time. According to the series’ editor Kuwakubo Shintaro, there are approximately 3 years’ worth of chapters yet to be published for the extensively popular manga.