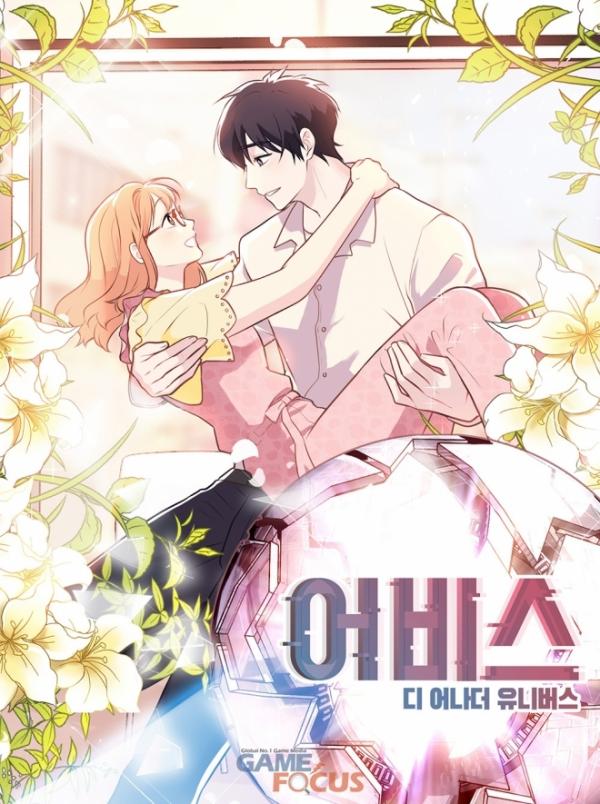 Cha Min and Go Se-yeon have been friends since their schooling days. Cha Min is a wealthy businessman with a so-so face, meanwhile Go Se-yeon is a prominent prosecutor with stunning visuals. One day, fate led them to die on the same day. Cha Min, who was accidentally killed by an alien, was revived to life with a face that was 180 degrees different. On the same day, Go Se-yeon was found dead in her apartment with stab wounds.

Will Go Se-yeon and Cha Min be able to uncover the mystery behind the death of Go Se-yeon?