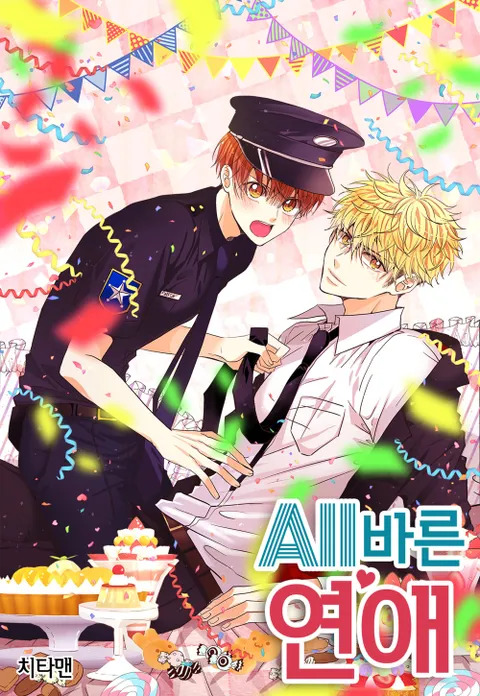 Kang Hangyeol, who's studying for the police officer test, had taken an unexpected interest in the part-timer who's working at the new dessert shop. He could not help but watch as the boy made clumsy mistakes and lectured him, despite not having a job himself. Nonetheless, he had fallen in love with the handsome face that was hidden behind a pair of glasses.

On the other side, Do Jihoon is a part-timer who had received scars after being bullied by people. Oh, how would this love turn out?! Whenever Hangyeol sees Jihoon smiling brightly as he thanks him for his help, his heart beats like crazy!! He tries his best to label his feelings as a "love for mankind", but is it truly so?!

Two guys from totally opposite personalities met each other, almost as if it were an act of fate. This is a story of their 'proper' relationship, and a story of two people falling in love.