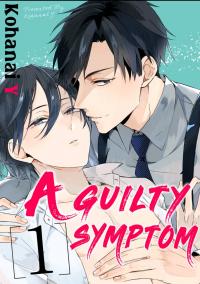 The following content is intended for mature audiences and may contain sexual themes, gore, violence and/or strong language. Discretion is advised. With both looks and brains, Keiichi Toma leads a fine life as a clinical psychologist. But he had a secret that he can't admit to others...He can't bring himself to love another human being, and his life-sized doll is the only object of his affection.One day, Keiichi starts to teach a course at a university where he meets Tamaki, a beautiful male student who is referred to as "the Mannequin Prince".Super-aloof and expressionless, Tamaki may not get along with his peers, but he's Toma's ideal!Keiichi's at the age when most people get married, and through Tamaki, he decides to make an effort to overcome his lack of interest in people... +