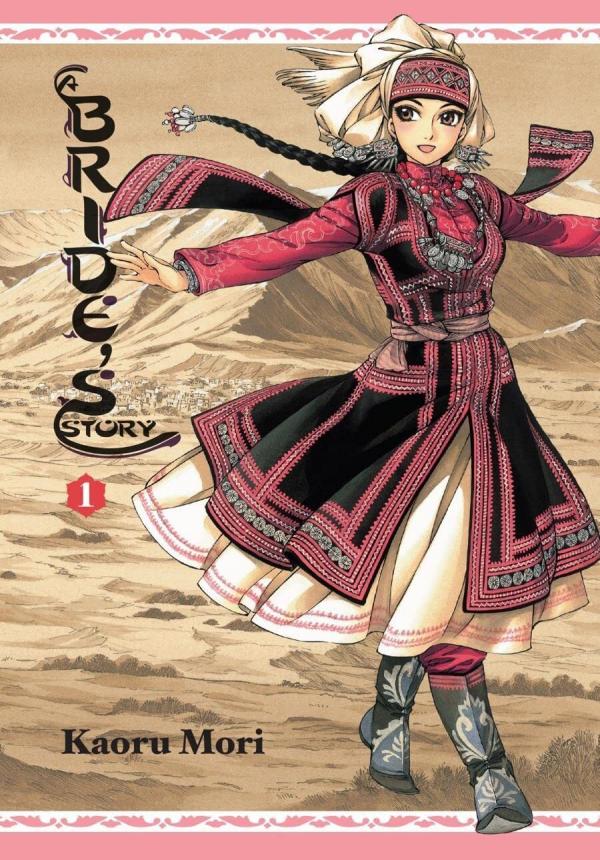 Set in a rural town near the Caspian Sea in Central Asia during the late 19th century at the Russian conquest, the story revolves around a young woman, Amir, who arrives from a distant village across the mountains to marry Karluk, a young man eight years her junior. The series follows their relationship as it develops, while introducing other story lines about various young women and their daily lives with their respective fiancés and husbands along the Silk Road.